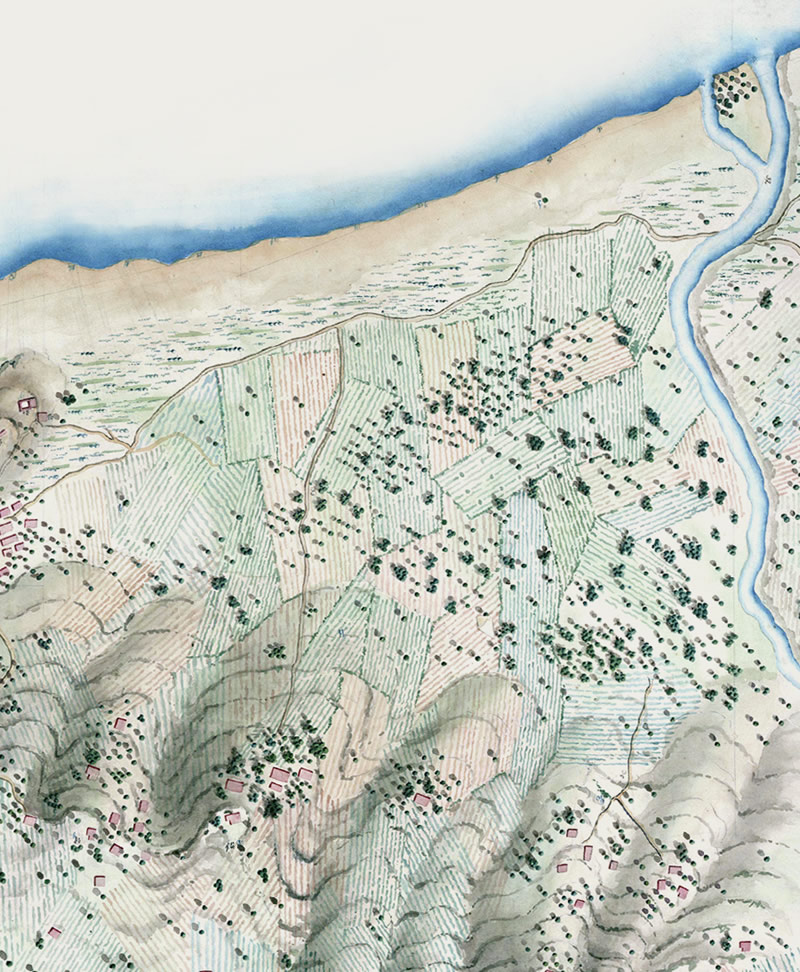 After the success of the two previous International Congresses of the SEHA and Rural RePort on the Global Challenges of Research in Rural History and Agricultural Transitions in the Global Era (Lisbon-2016 and Santiago de Compostela-2018), we turn to these issues once again in a new congress to be held from 3 to 5 June 2020 at the University of Salamanca.

In this 3rd International Congress, we revisit the agrarian question with an emphasis on the opportunities and challenges of agriculture on a global scale. In particular, we focus on one of the key social paradoxes of agrarian modernisation: depopulation and regional disparities. Both issues are significantly linked to sustainability, in the dual sense of the term; on the one hand, critical analysis of the development model that leads to empty territories; on the other, the social sustainability of the areas that have been emptied.

Until the mid-19th century, with the exception of England, the agricultural growth model was associated with rural population growth. The emergence of the so-called Agrarian Question for Spaniards and Portuguese of the Enlightenment was fuelled by a populationist strategy and a general concern about the uninhabited areas. In the countries known as “new countries”, a striking slogan, “to govern is to populate”, was coined by the Argentine President, J. B. Alberdi, who in 1852 called the Minister of State inept for not publishing the census of those towns every four years. If the economist W. Petty had proclaimed in 1690 that “work is the father and active principle of wealth and the earth is the mother”, Alberdi, without citing him, asserted that “to work is to fertilize” because if “the earth is the mother, man is the father of wealth”. In general, the issue of the decreasing agrarian population took a long time to be accepted by the Spanish economists of the 20th century.

This general feeling of anthropocentric optimism, agrarian populationism and faith in unlimited growth disappeared long ago, one of the most palpable manifestations being rural depopulation and desertification. Only 5% of the citizens live in more than half of the Spanish territory. This phenomenon is the result of a historical process accentuated during the second half of the 20th century, when a “politically directed and spatially concentrated” industrialisation was applied. In contrast, the “de-ruralisation” of the countryside in Latin America, which is accompanied by an increase in rural poverty, can be approached in a very different way. Neither the demographic pyramid, nor the endowment of resources, nor the sociocultural and ethnic discrepancies are the same as those in Europe. This Congress will be an opportunity to analyse the comparative history of rural depopulation and hyperurbanisation on both sides of the Atlantic.

There are many different approaches that can be taken by the organisers of each session. The rural exodus and the fear of emigration to America in the first third of the twentieth century has changed its meaning and its effects are perceived from a new perspective that is not without concern. Already during Franco’s regime, phenomena such as depopulation and desertification were being approached by scholars in this area. Rural sociology has been working for years on the processes of deagrarisation and depopulation, where emotional and demographic mechanisms allow us to understand the survival of certain territories. This has sometimes been called “community resilience”. In this scenario, it is worth asking about the role played by gender: how spaces, times or sociability have varied. It is also worth inquiring into the relationship between communal spaces and depopulation, and the dynamics of traditional landscapes.

The Congress offers the opportunity to revisit studies on the traditional agrarian question and address the new agrarian question in the Global Era, where transnational peasant movements, food sovereignty, climate change, the provision of infrastructures, the recovery of lost relations between city, agriculture and food, CAP reforms or crop change have become particularly important.

In this sense, our aim is to provide continuity to the approach of a transnational and transcontinental rural history, contributing to the challenge of creating a global space of debate on Agrarian and Rural History. This call attempts to articulate an open and interdisciplinary space without chronological and spatial borders, one that analyses the most novel challenges and the answers that have been provided from the area of Agrarian and Rural History over the last few years. Crossing boundaries requires greater dialogue, not only among historians from various continents and specialisations (economic, political, social, legal) but also among disciplines that approach the same problems from different methodologies and perspectives. Economics, sociology, archaeology, cultural studies, history of science, geography, and demography… all of these form part of this great field of work that has agriculture and rural society as its object of study.

This III International Congress therefore continues in the consolidation of agrarian and rural history studies from a global perspective and simultaneously hosts the IX Encontro RuralRePort and the XVII Congress of Agrarian History of the SEHA. The Congress is open to the participation of specialists from any country in the world, as well as concerning any discipline and historical period. The working languages are Portuguese, Spanish and English.

The period for the submission of proposals for plenary sessions, parallel sessions and round tables is open from 1 April to 31 July. The plenary sessions (approximately three) should focus on the central themes of the Congress, as stated above, and should also give preference to the national and institutional diversity of participants and case studies. In general, the parallel sessions will have a more specific focus and fewer participants, and may directly or indirectly influence or complement the central themes. In both cases, proposals for theoretical discussion sessions, sessions with a comparative or transnational dimension, and sessions based on qualitative and quantitative approaches will be welcome. Proposals that are not admitted as plenary sessions may be converted into parallel sessions/posters at the suggestion of the Organising Committee.

In addition, a session of young researchers will be organized for doctoral students doing their theses on topics related to rural history and agriculture.

All proposals submitted on the available form (in pdf) from April 1 to July 31, 2019 and sent to ebotella@usal.es and rrobledo@usal.es will be considered for acceptance. Email enquiries: ebotella@usal.es, algonzal@usal.es, javierglezmorin@usal.es

Try us for free